Kegels To Strengthen Your Erections 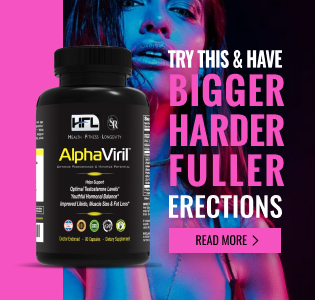 The exercises are becoming increasingly popular with well-equipped men across the country. And for good reason: It turns out, Kegels can curb everything from premature ejaculation, erectile dysfunction to crooked cocks. They can also make orgasms more intense.

“There isn’t a day that goes by that I don’t teach Kegel exercises to at least five guys for various conditions,” says Brian L. Steixner, M.D., director of the Institute for Men’s Health at Jersey Urology Group. He explains that the pelvic-floor muscles are a group of tissues that hang out in (you guessed it) your pelvis and act like a sling, holding up your internal organs and intestines. But the different muscles that make up the pelvic floor, most notably the PC muscles, which stretch from your anus to your urinary sphincter, are critical in your penis’s health.

For instance, Kegel exercises are a mainstay treatment option for both ED and premature ejaculation. After all, by working the pelvic-floor muscles, you not only strengthen the muscle that support erections, but you also improve blood flow to the penis (as Steixner notes, “ED is really just a heart attack of the penis”). In one BJU International study of men ages 20 and older, 40 percent kicked ED completely by performing Kegels for six months. Another 35.5 percent significantly improved their symptoms.

What’s more, when you are erect, you’ll look, well, more erect. “Some research shows that Kegel exercises can make erections point further up in men whose penises tend to point down or straight forward when erect,” says urologist Darius A. Paduch, M.D., Ph.D., a male sexual medicine specialist at NewYork-Presbyterian/Weill Cornell Medical Center.

As far as premature ejaculation goes, Kegels work largely by strengthening the urinary sphincter and other muscles that control ejaculation. In a 2014 Therapeutic Advances in Urology study, 82 percent of men who had suffered with lifelong premature ejaculation increased their latency time after just 12 weeks of Kegels.

You can also perform Kegels during your sexploits to delay the inevitable, Paduch says. That’s because, when you squeeze your PC muscles, you are telling your brain that you want to pee (don’t worry, you won’t!). And since your penis has only one urethra, it puts a hold on ejaculation, he explains. When you are getting close, perform five quick Kegels and you should be good to go. Steixner notes that pulling this trick also makes you experience a longer buildup and stronger orgasms.

The next time you’re peeing, try stopping and starting your stream. Or pretend you’re in a crowded elevator and need to hold a fart in, Steixner says. That muscle you feel tightening is the one you need to work.

That simple squeeze will work your pelvic-floor muscles and, if you’re doing it right, you’ll actually see your penis “jump” a bit, Paduch says. You can also make sure you’re doing it right by placing a couple of fingers behind your testicles and feeling for the muscles there to tighten. You can also try putting a finger in your anus and try to clamp down on it, but a lot of guys balk at that, he says. 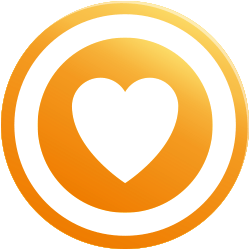